The Other Side review: surprising empathy for America’s underbelly 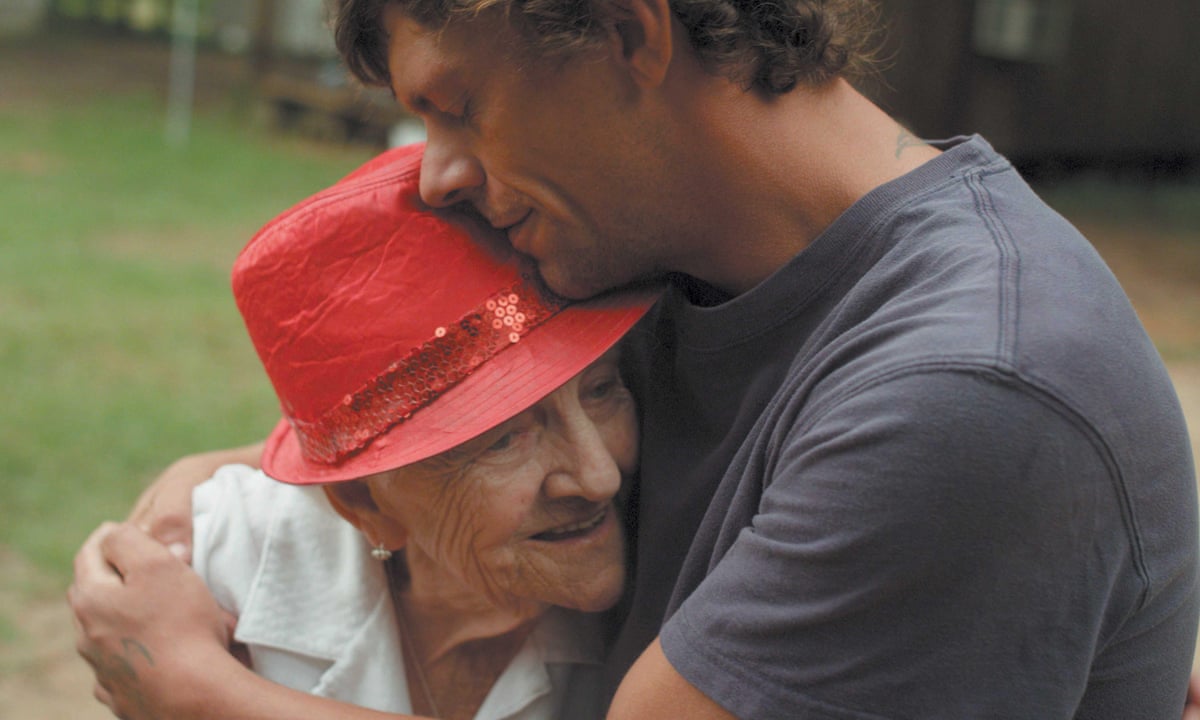 The Other Side, the latest from Italian-born, American-based documentary film-maker Roberto Minervini (Stop the Pounding Heart), opens on a surreal note: a man waking up stark naked amid a field of tall grass. He staggers down a dirt road, eventually finding himself in his sisters home, where he picks up a needle and some drugs. The film only gets more bizarre, giving an unvarnished glimpse into a seldom depicted world.

The nude but heavily tattooed man, Mark, is a small-time drug dealer living in the backwoods of Louisiana. He gets by on odd jobs, but spends the majority of time getting high on heroin with his girlfriend Lisa.

The drug-fueled bond they share is strong: I wish I could take all of your pain away, Lisa says. Proposing, Mark asks Lisa to be his bitch for life.

Ill be your bitch, she says, crying.

Their oddly endearing rapport, and Marks unyielding love for his cancer-stricken mother and impoverished young niece, go only a little way to soften the blow of his racist vitriol. After breaking into an empty school, he comes across a picture of Barack Obama, prompting him to go off about the stupid mother-fucking blacks who voted him in.

Fellow destitute characters populate The Other Side, but Minervini keeps the focus mostly on his drug-addled subject for his films first half, and Mark submits to the camera. The interactions Minervini captures are so raw that it shouldnt really surprise when Mark and Lisa shed any scruples and have sex in front of the lens.

The Other Side refers to the place Mark finds himself: as a criminal whos deferred his prison sentence until his mother passes, hes lost the right to vote and bear arms. Minervini shifts the focus to Louisianas other sub-section in his films second half, following a terrifying militia group led by a man named Jim, who firmly believes that its only a matter of time before Obama declares martial law. Unlike Mark, these men have money. Instead of using that power for drugs, they arm themselves with firepower and beer.

Its easy to look at The Other Side as a harsh critique of Americas underbelly: bigotry, cruelty, violence and greed. But Minervini is after more, showing a remarkable deference to his subjects. His fly on the wall approach never feels exploitative in instances, it yields surprising empathy. In spite of his characters actions, Minervini miraculously captures traces of profound humanity.

source http://allofbeer.com/the-other-side-review-surprising-empathy-for-americas-underbelly/
Posted by Unknown at 15:43